My true identity is the captain of the Seven Deadly Sins, the Dragon's Sin of Wrath, Meliodas!Meliodas

Meliodas is the main protagonist of the manga Nanatsu no Taizai, also known as The Seven Deadly Sins, written by Nakaba Suzuki.

Meliodas is a demon that has lived for thousands of years. Many years in the past, he lived in the Kingdom of Danafor, and was even a knight there. However, when his lover Liz was killed, Meliodas' wrath consumed him and he destroyed the entire kingdom in a rage. After that, Meliodas formed the Seven Deadly Sins, a group of seven criminals who would serve as knights under Meliodas' leadership. Unfortunately, the Sins were framed for the murder of the knights' grandmaster and were forced to go on the run, Meliodas going into hiding and opening up a bar. One day, the princess of the kingdom, Elizabeth, came into Meliodas' bar in hopes of finding the Seven Deadly Sins and stopping a plot by the knights to send the kingdom into war. Meliodas revealed himself to Elizabeth as the group's leader and agreed to help her find the other Sins. 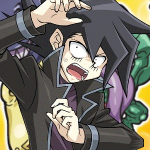 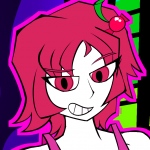 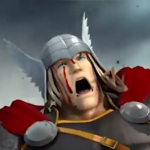 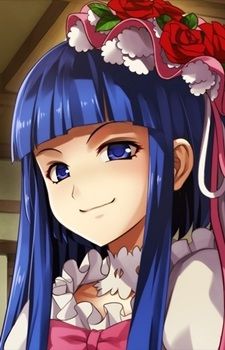